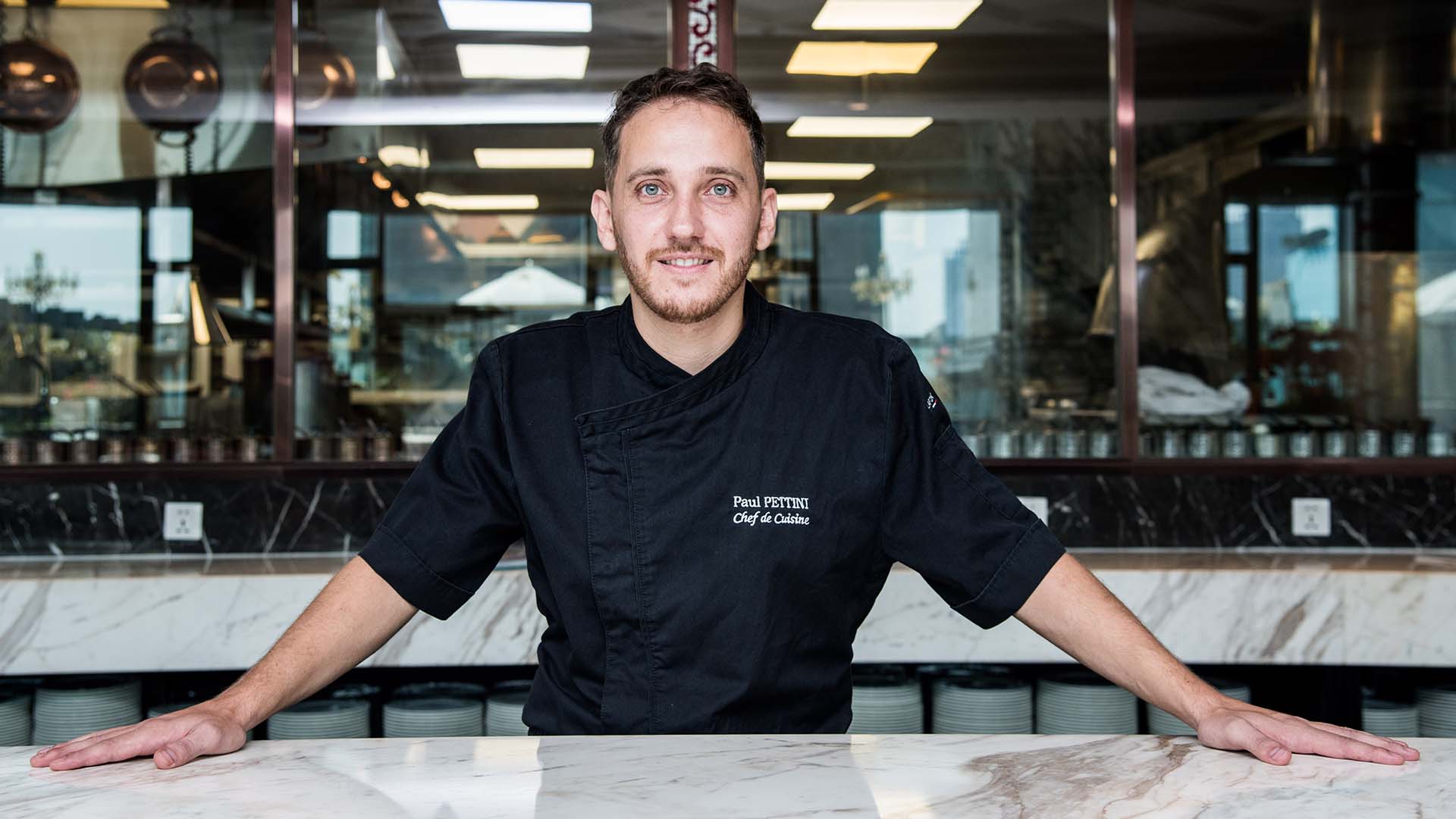 The French native recently joined the team after two years as head chef at Jardin Des Sens, a French restaurant by three-star Michelin chefs, Jacques and Laurent Pourcel. Prior to that he was sous chef de cuisine at Hotel Marinca & Spa by Chef MOF Jean Luc L’Hourre on the French island of Corsica.

Over the course of his career Pettini has also worked under other Meilleurs Ouvriers de France (MOF) chefs, one of the highest honors a chef can achieve in France, like MOF Frank Ferrigutti; and at Michelin-starred restaurants like La Bouitte by Chef Rene.

Café Cardinal opened just over five years ago when The Reverie Saigon made its grand debut in Ho Chi Minh City. The fine-dining French restaurant has been a popular foodie destination and Pettini will continue to build on that success.

“Café Cardinal’s kitchen is going through an evolution,” said Pettini. “Behind the scenes we’re focusing on intensifying the flavors and adding more contemporary tastes, while in the dining room we’re bringing more of a show to our customers. One example is we’re announcing our dishes in a way that tells their story.”

The French chef’s own culinary story started in his youth. “Ever since I was a child, watching my mother in the kitchen and taking in all the amazing aromas and dishes she created for each dinner, I knew I wanted to cook for a living,” said Pettini. “I got involved in the kitchen from a young age and helped my mother prepare food whenever I had the time.”

Although his mother had a strong impact on his direction, Pettini doesn’t have one distinct cooking style and it’s this progressive approach he hopes to bring to Café Cardinal.

“Cooking is something that is shared and passed on at all times, it is constantly evolving. That’s what makes it so interesting.”