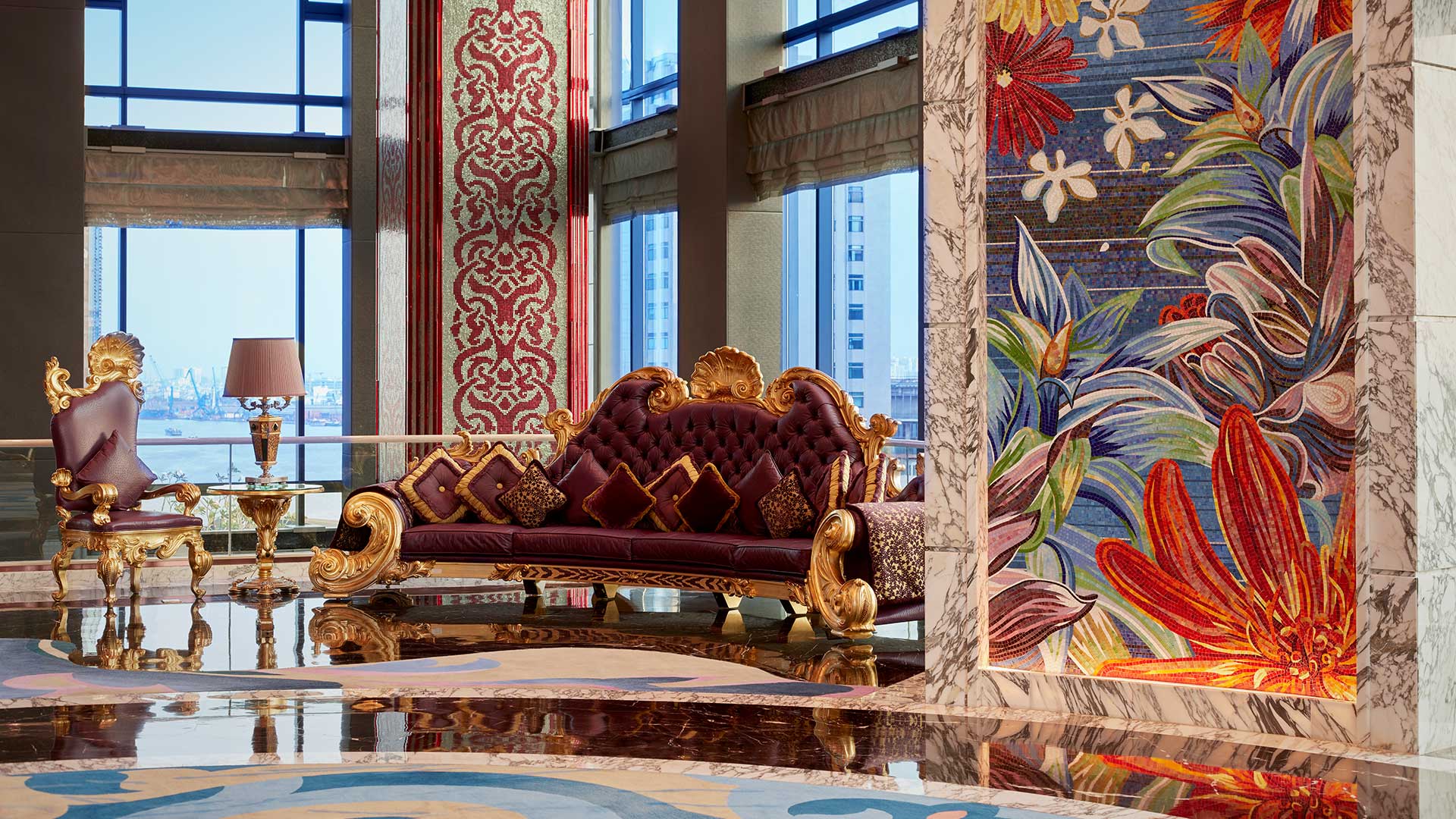 The hotel that redefined luxury hotel in Saigon has been awarded a spot on Travel + Leisure magazine’s 2021 T+L 500 – a coveted list, from the largest travel media brand in the United States, that recognizes the 500 best hotels around the globe.

Once an annual feature, the T+L 500 stopped in 2014. Seven years on they are relaunching the lauded list by drawing on the Travel + Leisure 2020 World’s Best Awards readers’ survey results, an annual survey where readers rate hotels on rooms/facilities, location, service, food, and value.

The Reverie Saigon made its debut in 2015 as the most unabashedly opulent hotel in Vietnam. The 286-room property features interiors fashioned by Italy’s leading design houses – including Colombostile, Giorgetti, Visionnaire, Poltrona Frau, and Cassina; an assortment of rooms and suites ranging from classical to whimsical in their designs; an award-winning luxury spa; and restaurants that celebrate the cuisine of France, China and Italy.