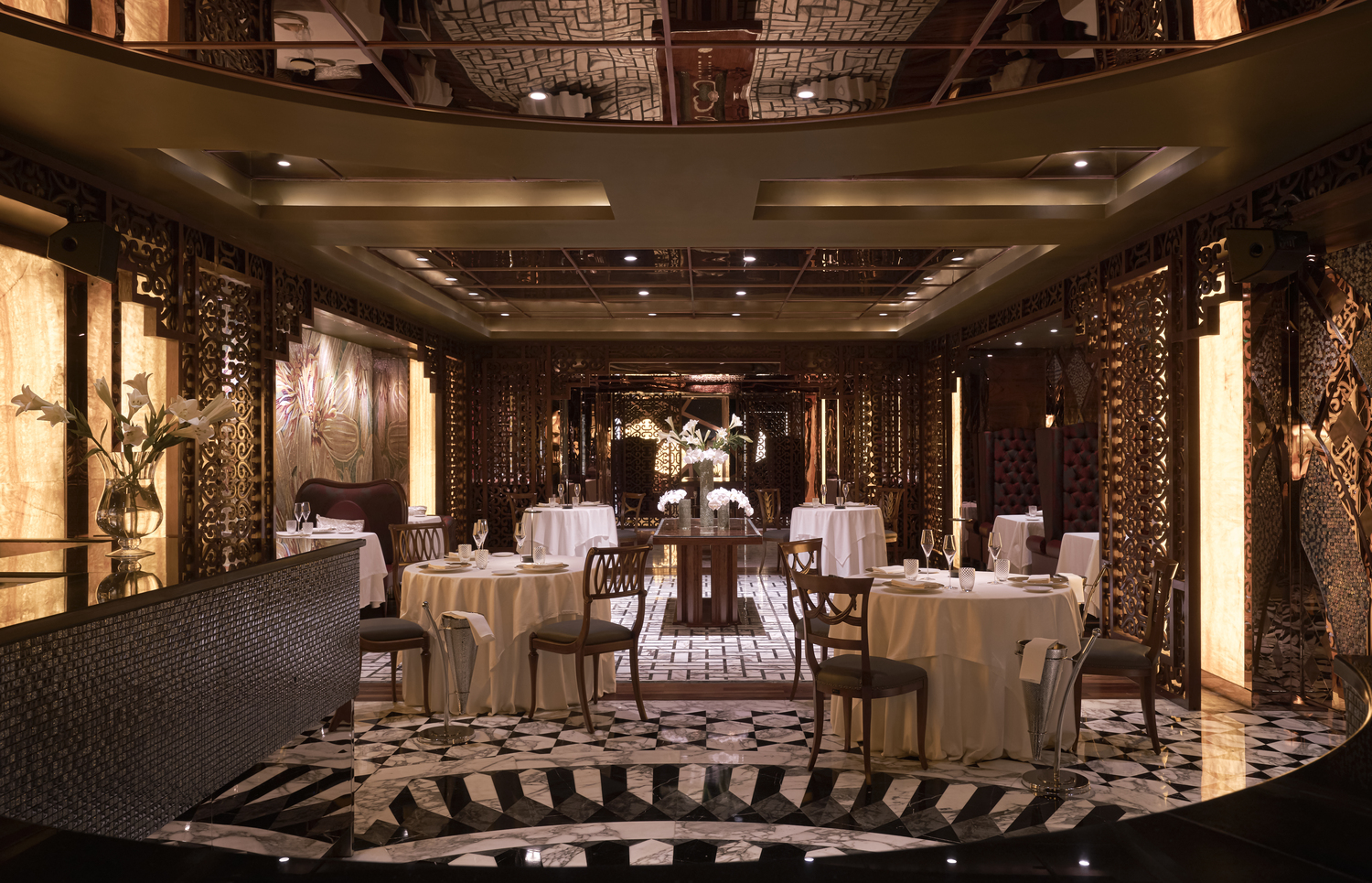 Ho Chi Minh City, Vietnam (Oct 6, 2022) – With a grand opening set for October 5th, Da Vittorio Saigon is the latest entry in the fêted story of Da Vittorio, the prestigious restaurant brand from Lombardy, Italy. The new restaurant, located within Times Square Building, is destined to become the city’s premier destination for modern Italian cuisine crafted around the principles of tradition, authenticity and creativity.

With restaurants located around the world, Da Vittorio is a family-owned restaurant brand which takes pride in its heritage and devotion to Italian gastronomy. Over the course of more than 50 years and thanks to the intuition of its founders – Vittorio Cerea and his wife Bruna – along with the evolutions made by their sons Enrico, Francesco, Roberto and daughter Rossella, the brand has achieved worldwide acclaim including a combined eight Michelin stars at its restaurants in Italy, St. Moritz and Shanghai.

The flagship Da Vittorio restaurant in Brusaporto is described by Michelin, the world’s definitive fine dining guide, as “the perfect example of a well-run family restaurant… Elegant without being stuffy and sumptuous without being cold… a truly memorable gastronomic experience.” Da Vittorio St. Moritz, in the Swiss alpine resort town, has earned two Michelin stars. Another restaurant run by Da Vittorio in Paris, Il Carpaccio, holds one Michelin star.

As the first establishment in Vietnam, Da Vittorio Saigon continues the story with an emphasis on exquisite fine dining through masterful culinary presentation and impeccable service in a luxurious setting.

With a particular attention to detail, Chef Matteo Fontana and his team, under the guidance of Chicco and Bobo Cerea, present refined Italian favourites, including “Da Vittorio” signature dishes, each crafted to perfection from premium imported and locally-sourced ingredients. A comprehensive menu prepared using modern techniques explores a range of culinary styles with an emphasis on classic dishes that take their inspiration from a traditional Italian family setting. The combination of ingredients, including fresh seafood, imported truffles and homemade pastas, create expressive notes that ignite the senses through sight, smell, texture and ultimately incomparable flavour.

With its captivating interiors showcasing an art gallery-like collection of imported Italian furnishings and delicate mosaics handcrafted in Milan, the restaurant boasts an area of 1,000 square metres across two floors with a total capacity for 86 guests. The main dining area can welcome up to 35 guests and four private booths are available for romantic rendezvous. For corporate dinners and family-style receptions, six private rooms offer an intimate and exclusive atmosphere with dedicated service.

In addition to the dining areas, Da Vittorio Saigon features a stylish bar staffed by world-class bartenders serving up a selection of bespoke cocktails alongside imported beverages. The impressive wine cellar at Da Vittorio Saigon presents over 400 award-winning varietals from around the globe.

Throughout your visit to Da Vittorio Saigon, expect a warm welcome with distinctly Vietnamese hospitality from the seasoned team of The Reverie Saigon.

Da Vittorio Saigon complements The Reverie’s other acclaimed culinary outlets, including The Royal Pavilion, which is famed for its Chinese dim sum; Café Cardinal, one of Southeast Asia’s most distinctive all-day dining venues; The Long @ Times Square, a casual sidewalk-style trattoria; and The Reverie Boutique with its sweets, treats, coffee and more.

Situated in the heart of Ho Chi Minh City, within the prestigious Times Square Building, Da Vittorio Saigon is the pinnacle of Italian fine dining restaurants in all of Vietnam through its alluring atmosphere, world-class service and an unmistakable culinary style which transports guests from Vietnam’s most cosmopolitan city to the home of a traditional Italian family on the verdant hillsides of Lombardy.